How to pronounce LinkedIn? 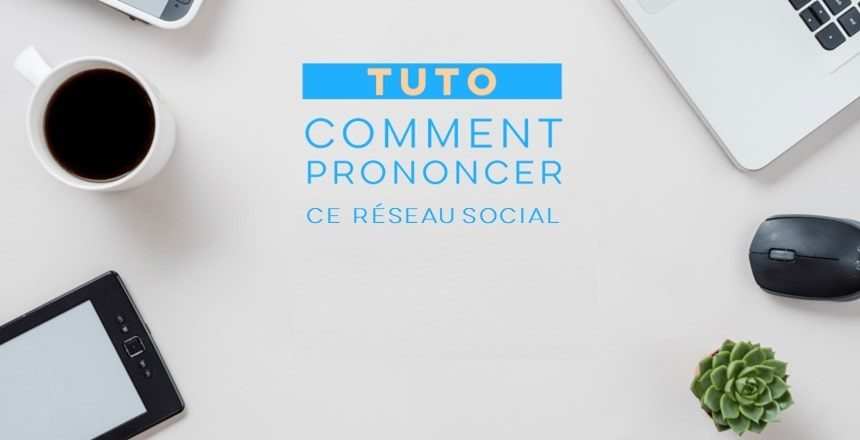 LinkedIn is now the largest professional social network in the world. Constantly evolving, LinkedIn has now become more popular than ever, with one in three professionals registered on the site and more than a thousand profiles created daily.

Today, all professionals have heard of LinkedIn at least once . LinkedIn is the most important web page of your life because it will help you develop your professional network, just that  ?  ! Yes, yes, I even explain, here, why it is professional misconduct not to be there when you are a leader .

Despite this dazzling notoriety, the phonetic pronunciation of ”  LinkedIn  »Continues to be massacred by the French-speaking world, to such an extent that the French are constantly fighting over the correct pronunciation without ever succeeding. The annoyances and phonetic errors still die hard.

Between ”  Li-ne-que-dine  ” Where ”  Line-queu-ding  », Difficult for the French to know the exact phonetics without it sounding like a Christmas carol.

If among friends, the pronunciation of a word does not seem important, in the professional world, it can be fatal to you. Not knowing how to pronounce one of the most important words in your professional life can make you lose credibility, especially if you say you speak a ”  fluent English  “.

If you don’t pronounce correctly, you have to find a culprit  : spelling  !

Spelling, with its range of letters, vowels or silent consonants, makes the path of pronunciation hazardous. The sometimes glaring gap between written words and spoken words complicates the phonetic exercise.

And as proof, LinkedIn is far from being the only one to have difficulty. We can, for example, speak of the word ”  Youtube  “Or”  Power point  “, to quote only those.

So how can we stop this phonetic massacre and regain a little bit of credibility and pride in the spoken word?

LinkedIn is, in fact, made up of two different words: “Linked” and “In”. “Linked” being nothing other than the conjugation of the verb “to Link” in the simple past.

So in LinkedIn, the “e” is silent. Which leaves us “Linkd” and “in” at the pronunciation level.

In English, when a verb ends with “ed”, there are several possible pronunciations. So for the verb “Helped”, we will pronounce “HelpT”. In the case of LinkedIn, it’s the same. We will say orally “LinkT” instead of “Linked”.

So how to pronounce LinkedIn  ??

With all the different rules presented above, the phonetics of LinkedIn gives: LINKT-IN!

While most French people cannot pronounce LinkedIn correctly, knowing its pronunciation can allow you to differentiate yourself and give you credibility when speaking. 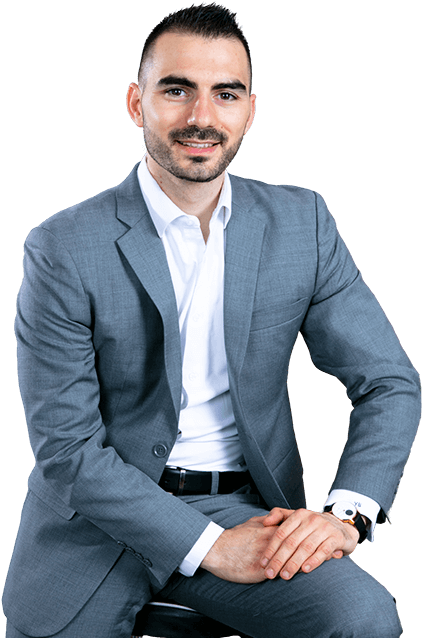